Bat Personalization. What is it? What can I personalize? Is my bat eligible? 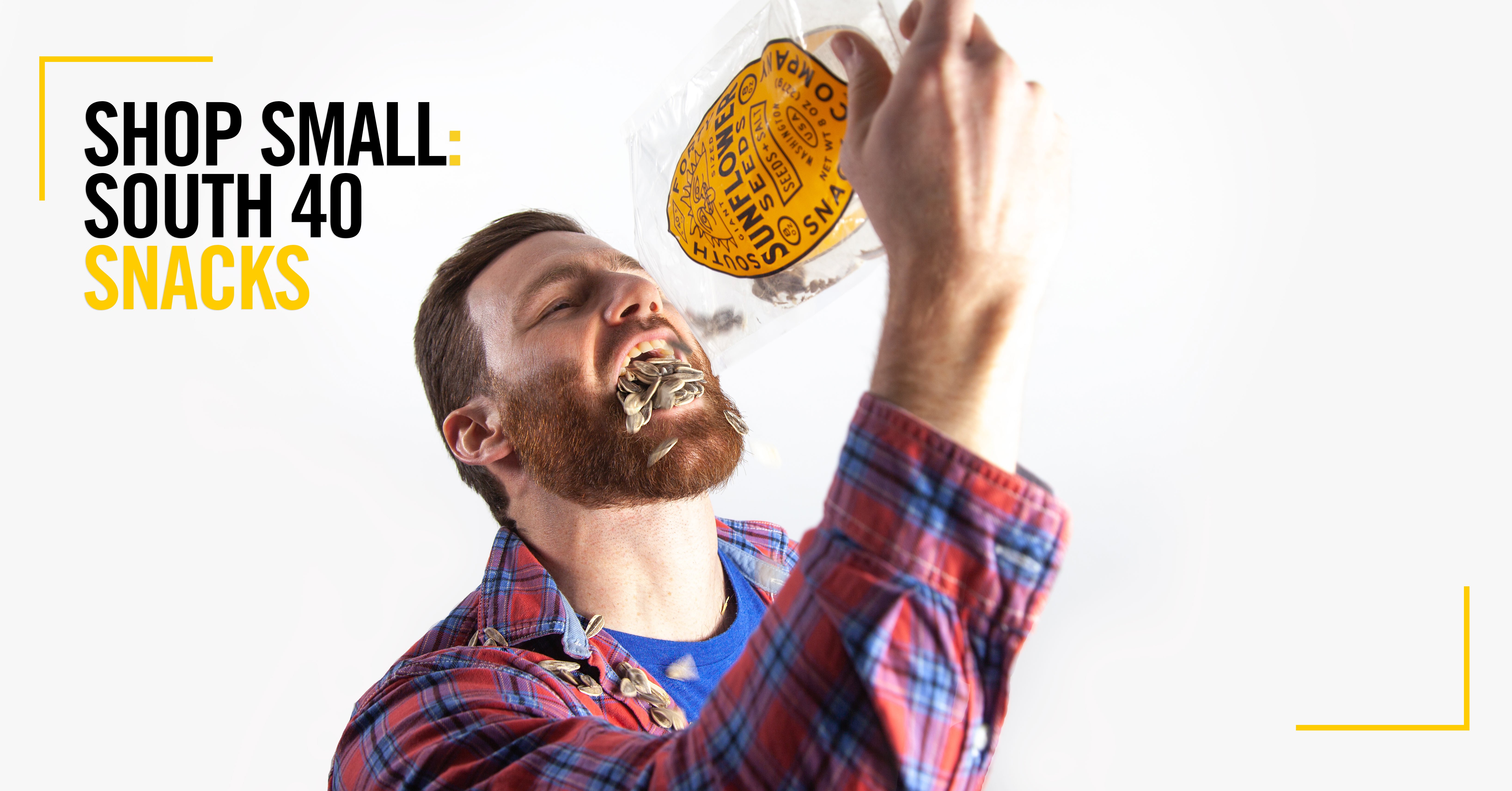 “Shop small”. Those two words are the battle cry of the little guys and girls in the business world. It is the mantra of companies that wage a daily battle to find unique ways to pit their services and products against those of the big chain and box stores.

The efforts of these smaller competitors seem to be working. As consumers, it seems more and more, we have that pang of guilt within us when we knowingly bypass the local start-up or long standing Mom n’ Pop location in favor of the large grocer or department store.

Here at JustBats we understand that you want to find the lowest price possible. We know that shopping can be stressful, chaotic, and expensive. That’s why we make bat buying as simple as possible.

A big part of what makes our bat buying process easy is that we’re willing to price match.

Do you need a USABat and a USSSA bat for the holidays? We've got you covered! For the first time ever, JustBats is offering a Pre-Black Friday Bundle Pack! That's right, Black Friday is starting early this year. With $200 in savings you can knock out your holiday shopping with one click.

This exclusive Pre-Black Friday special will only be available the week BEFORE Black Friday: November 16th - November 22nd. This bundle is the perfect option for the household who needs both a USA bat and USSSA bat. Included in the bundle is the 2018 Louisville Slugger Omaha -10 USA bat ($100), the 2018 DeMarini CF Zen -10 USSSA bat ($350), a brand new Easton Backpack ($50), Vulcan Grip + Pine Tar + Bat Weight + Thumb Pad + Anti-Vibration Knob Pad ($30.00) for a grand total of $530. BUT WAIT! For the week leading up to Black Friday, you can bundle up for the crazy low price of $330!

So, skip those frustrating Black Friday lines and start hitting between them! BONUS: take advantage of fast, free shipping all orders for Black Friday & Cyber Monday! 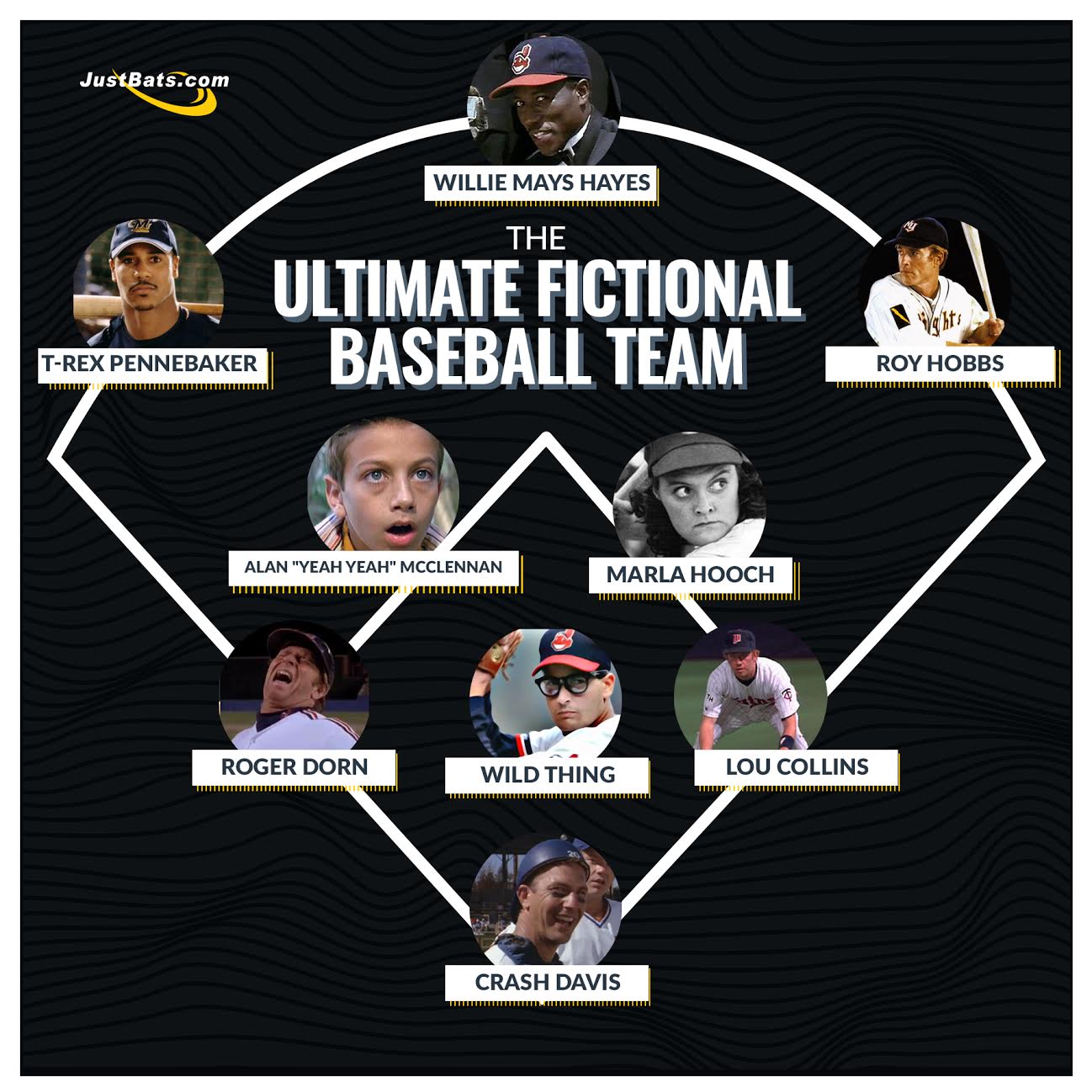 Why Is A Strikeout In Baseball Called A K?

K is the 11th letter of the alphabet. It's also a popular letter for pitchers.

Do you know what a strikeout in baseball is called a 'K'? Our JustBats.com team is here to help inform you and knock this answer out of the park.

Back in the 1880s, when the sport of baseball wove itself into America's fabric, African-American players formed professional teams because they were not allowed to play in major and minor baseball leagues. The teams eventually formed the Negro Leagues, which featured some amazing athletes and they're all currently honored in Kansas City, Missouri at the Negro League Baseball Museum.

Even though the last Negro Leagues team folded in the early 1960s, the legacy of the players continues. 35 former players reside in Cooperstown now, and stories of Cool Papa Bell, Josh Gibson, and Oscar Charleston remain. Pop culture has kept Jackie Robinson, Rube Foster, and others relevant. But, with many undocumented statistics and exaggerated tales of players, who was the best Negro Leagues baseball player ever? JustBats.com gives our take. Softball's origins aren't rooted in baseball, as many assume, but in the sport of football.

Softball, which according to the Amateur Softball Association (ASA), is the most played team sport in the United States has an interesting history. The sport started on Thanksgiving Day 1887 and was invented by a Chicago Board of Trade reporter named George Hancock.