It’s time to bust into 2020 with our annual release of the JustBats’ 2020 Most Popular BBCOR bats. Each of these models has been hand-selected based on a series of criteria including player reviews, innovation, and overall performance. Have you had a chance to swing any of these bats yet? Did we leave anything off? Comment below to let us know.

One thing to remember, just like every hitter is different, every bat preference will vary as well. All of the following bats are some form of aluminum, hybrid, and composite BBCOR bats eligible for high school and NCAA use. We will be releasing future blogs breaking down the top USA & USSSA baseball bats soon. (Note: The following list is in no particular order.) 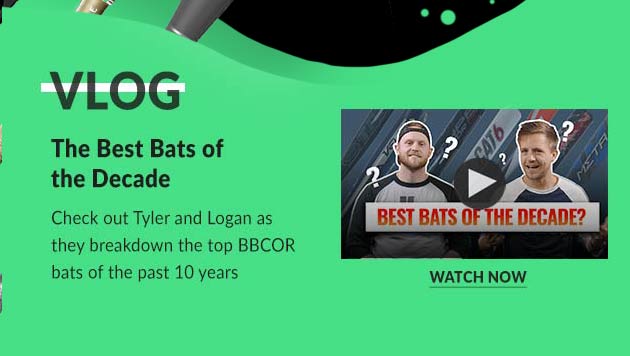 It’s been a wild-ride for baseball bats over the past 10 years. We have seen rule changes, bat bans, and the rise of many of the game’s most notable brands. It’s been a fun decade, but now we need to determine the Best Bats of the 2010’s. We have hand-selected models throughout the decade, while trying to represent most of the years as well. So with that in mind, here are the Best Bats of the Decade. 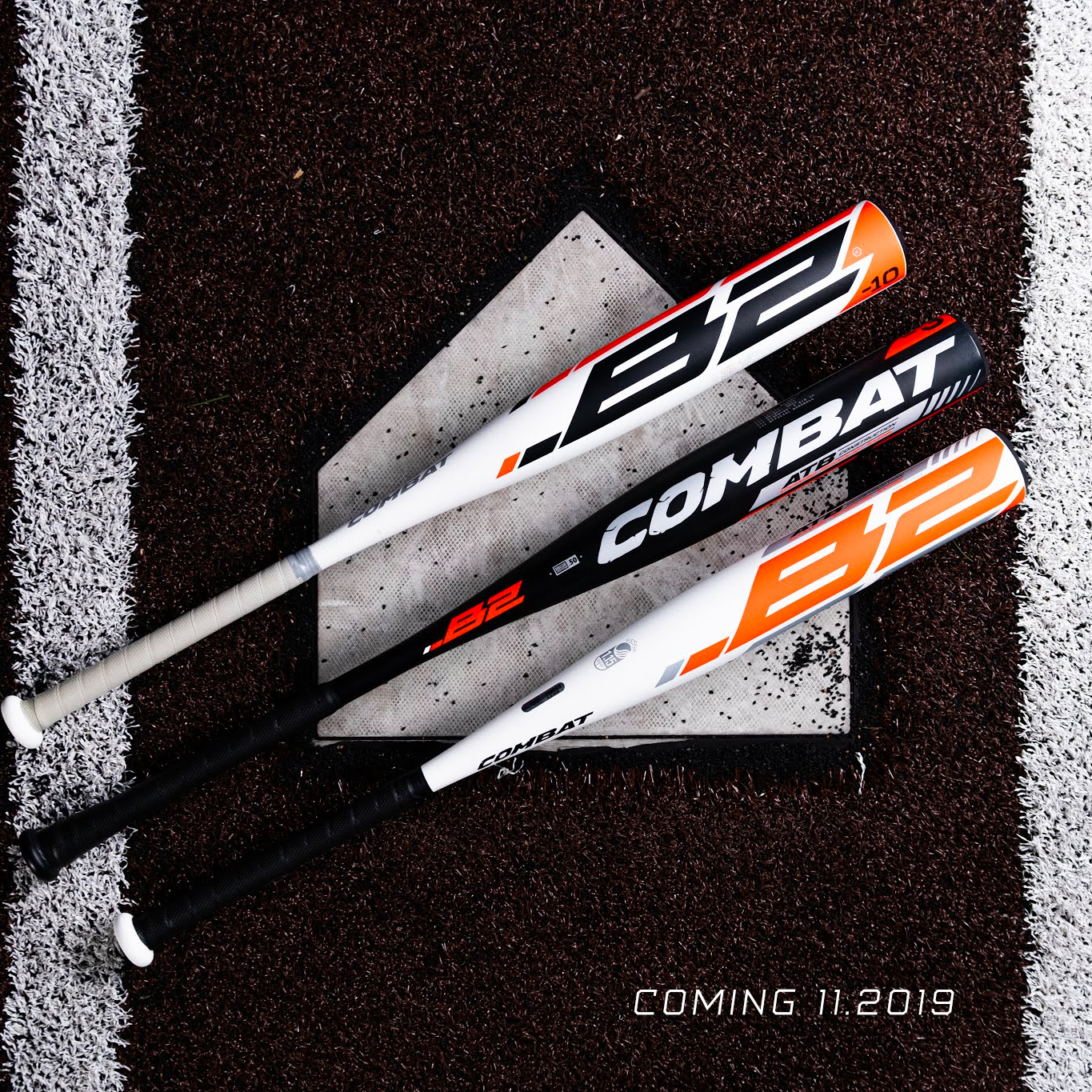 It’s back! The long-awaited unveiling is finally here. The Combat B2 ATB is coming and will bring some new-aged technology with it. Powerfully built, the new ATB barrel delivers optimal comfort alongside jaw-dropping performance. An even more exciting aspect (for us) is that this will be exclusively sold by JustBats. That’s right if you are wanting the newest version of this legendary bat just swing on over to our site and check it out. Enough small talk though, let’s get on to our official bat review for the Combat B2 ATB. 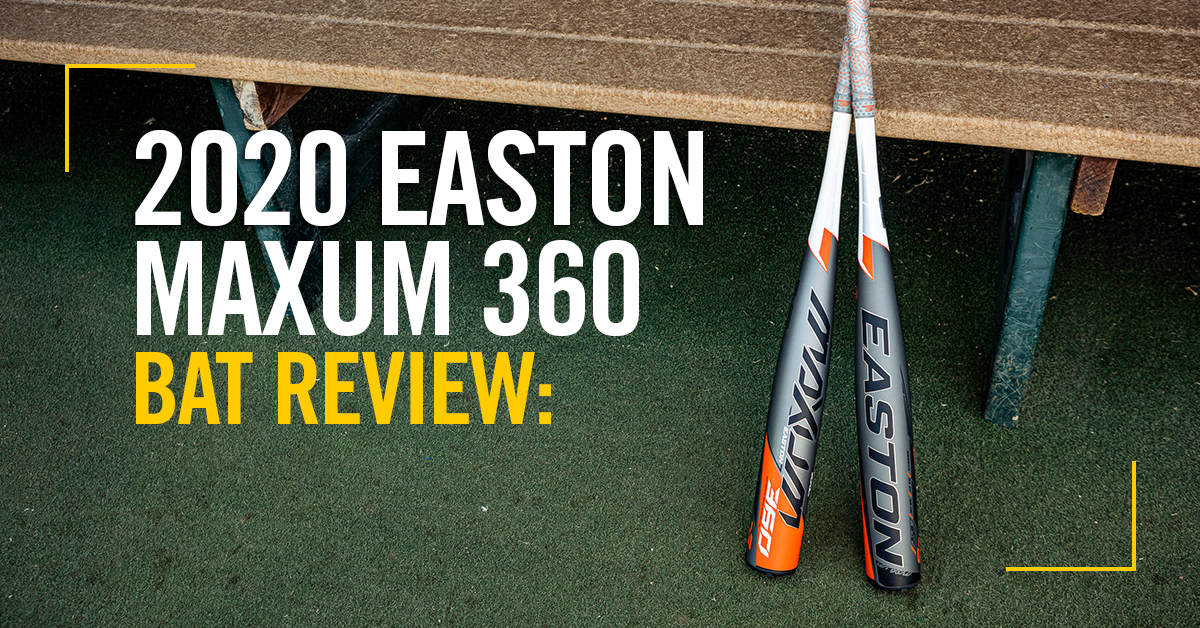 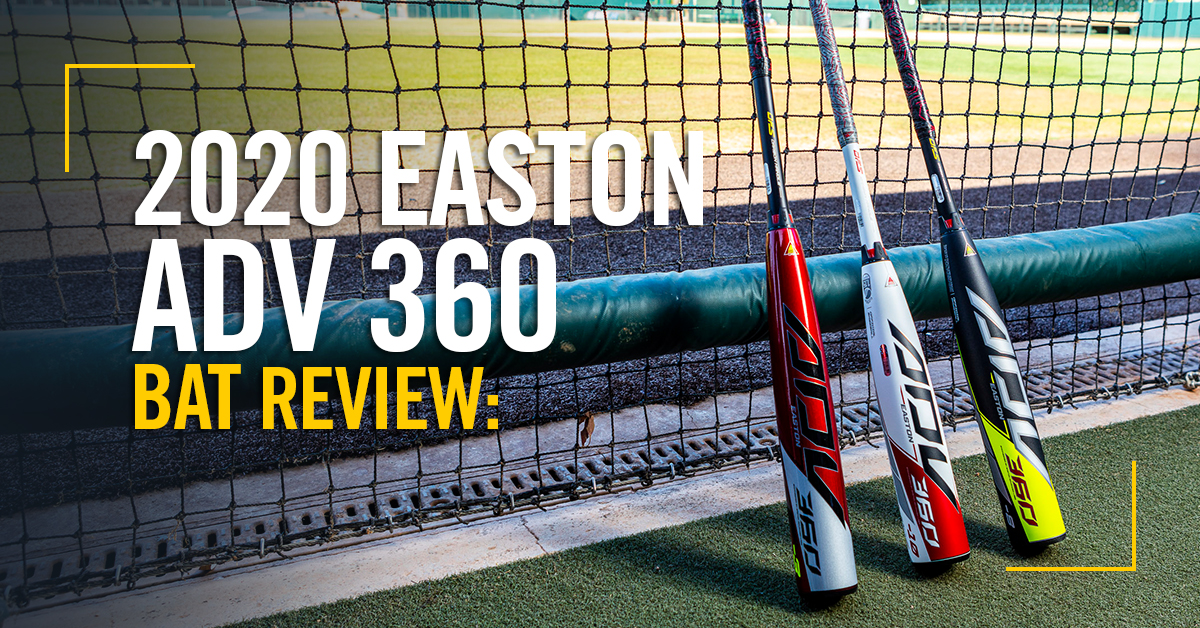 The 2020 Easton baseball bats are finally here! Every year, Easton makes a big splash with their newest bats. They are one of the biggest brands in the game and their storied history of producing high-level bats serves as a testament to why that is the case. Batting leadoff for our four-part series breaking down the major models in Easton’s 2020 lineup is the 2020 Easton ADV 360 Baseball Bat (BB20ADV).
END_OF_DOCUMENT_TOKEN_TO_BE_REPLACED
2 Comments Click here to read/write comments 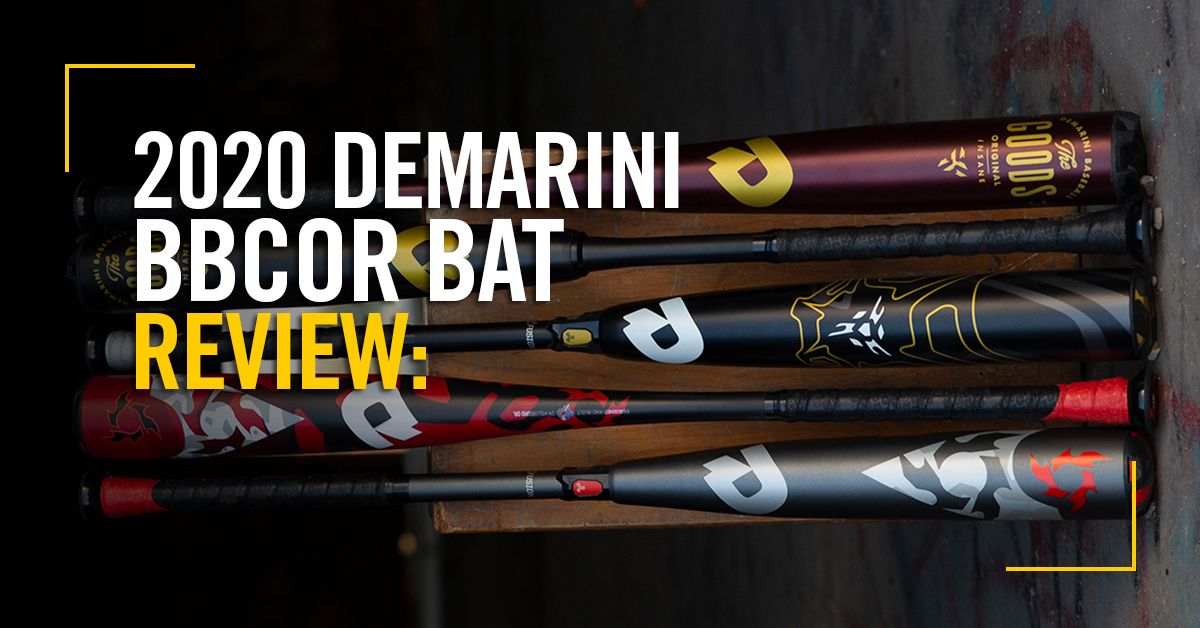 The new line of DeMarini BBCOR bats is now available! Some of the familiar bats are back, but there are also a few new models as well. It is certainly an exciting time of the year, so let’s breakdown everything you need to know about the new 2020 DeMarini BBCOR baseball bats. 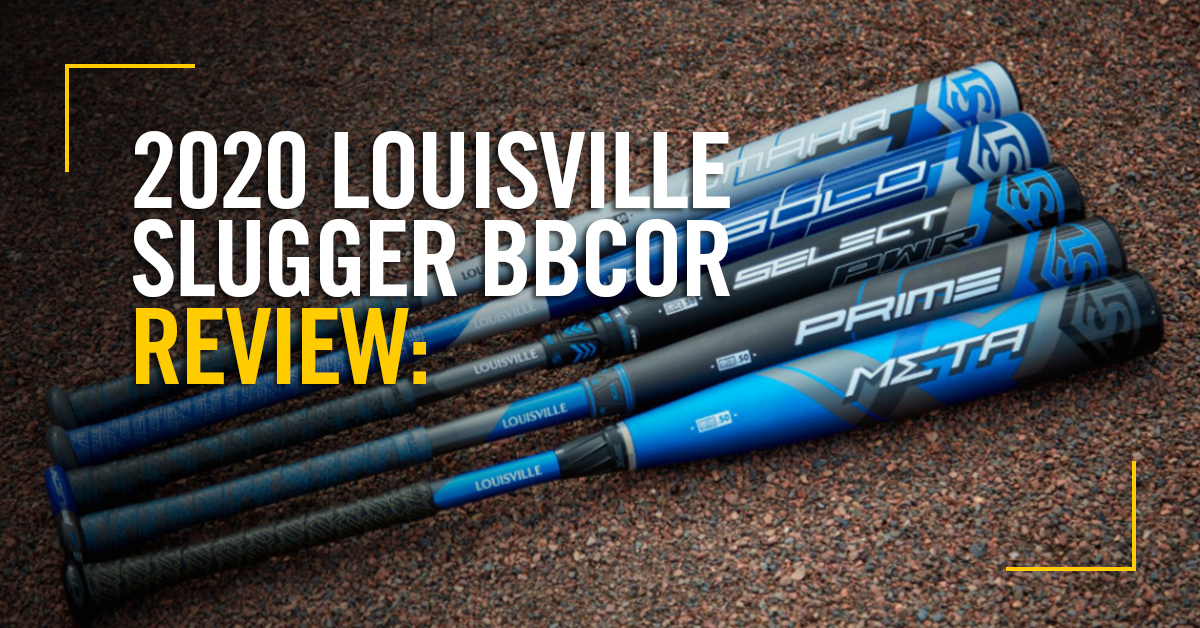 The wait is over! The new 2020 Louisville Slugger BBCOR lineup has just been released, and we’re here to tell you everything you need to know about these popular bats. Let’s not delay, come learn all about them now. 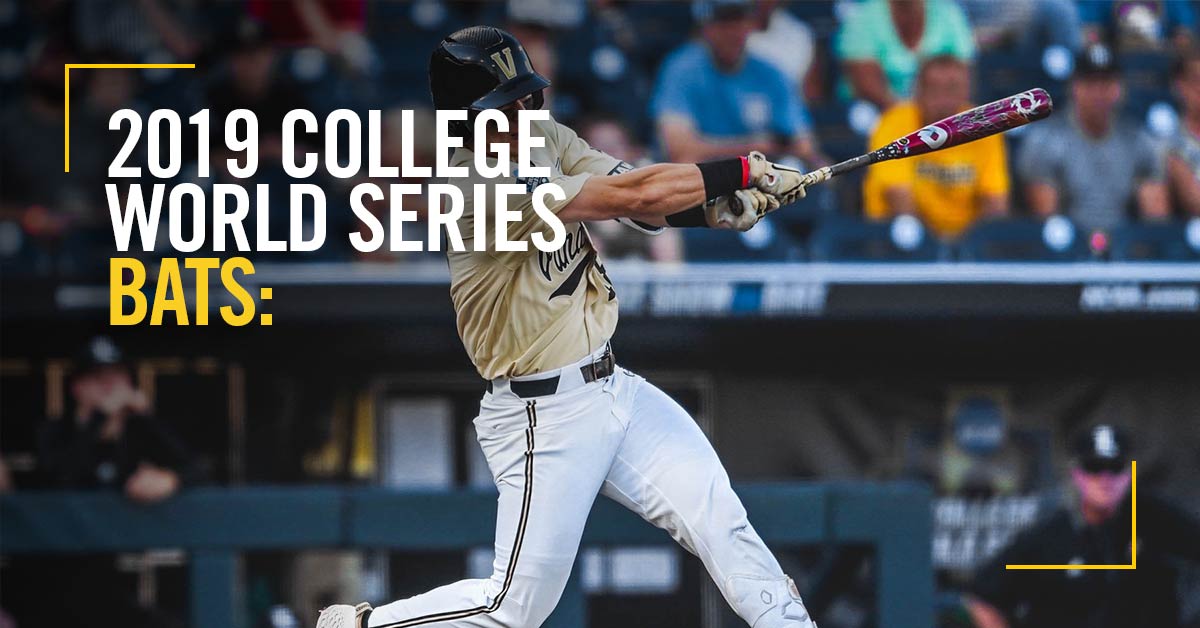